Welcome to
Commute – The Podcast

The average commute can last 20 to 30 minutes, or more! Why not spend your time in the car (or mowing the lawn, or shopping for groceries, or…) learning about things that will fuel your imagination, spark conversations and make you the smartest person in the room?

Commute – the podcast; you’ll be smarter when you get there! 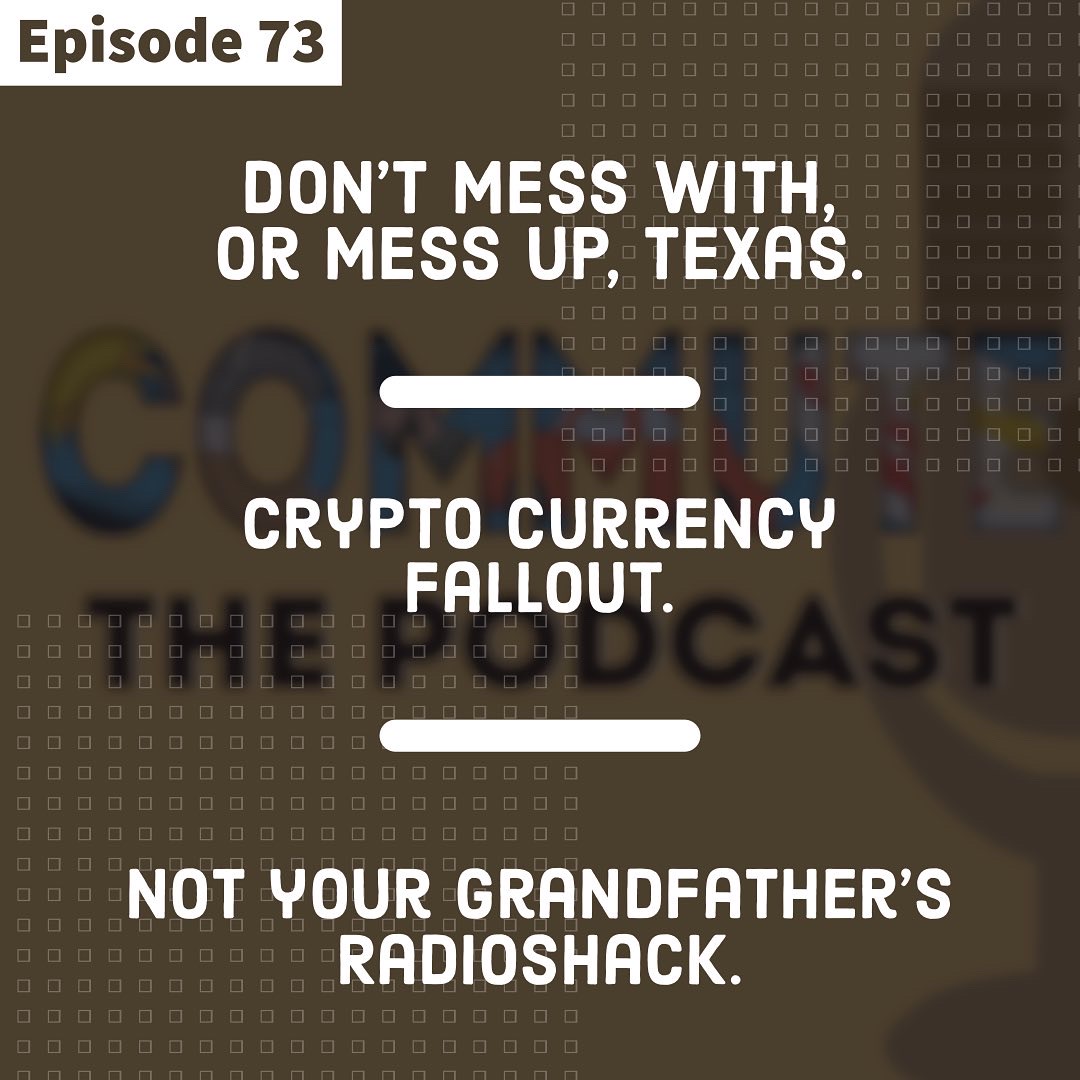 Don’t mess with, or mess up, Texas. | Crypto Currency Fallout. | Not your Grandfather’s RadioShack.

1) Texas once had a litter problem, one the state government was spending $20 million per year to address. This week we explore how the Texan battle cry, Don’t Mess with Texas, helped turn things around.

2) Crypto Currency has lately taken a dive. While celebrities like Matt Damon were trying to convince you to “be brave” and invest, other industries were going down with the ship.

3) RadioShack was THE go-to electronic store for decades – until the business model failed to adapt to competition from online retailers. After filing for bankruptcy, twice the company was thought to be dead. Then the vulgar tweets started. 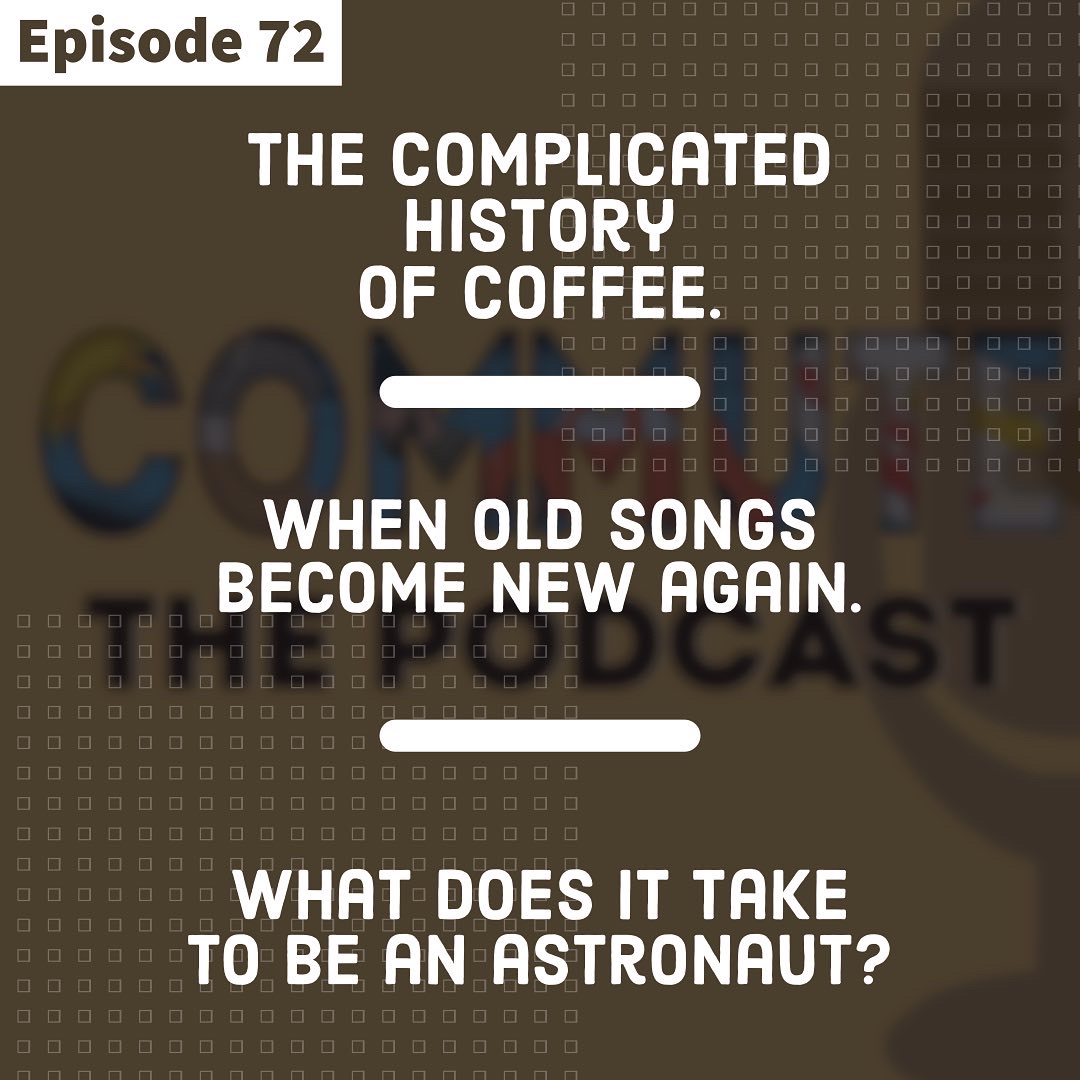 The complicated history of coffee. | When old songs become new again. | What does it take to be an astronaut?

It’s estimated that over 150 million Americas consume coffee daily – roughly 50% of the entire U.S. population! The history of coffee, though, is not as straightforward – bans, political unrest, and religious villainization abound!

When the hit Netflix show Stranger Things masterfully utilized the 1985 song “Running up that Hill” from rocker Kate Bush in a season four episode, it did more than perfectly set the mood – it also sent Kate running up the hill to the bank. So what happens when old songs get a new lease on life?

Being an astronaut is about as unique a profession as there is. So what does it take to land the gig? And why do some astronauts have a more difficult time coming home than they did taking off? 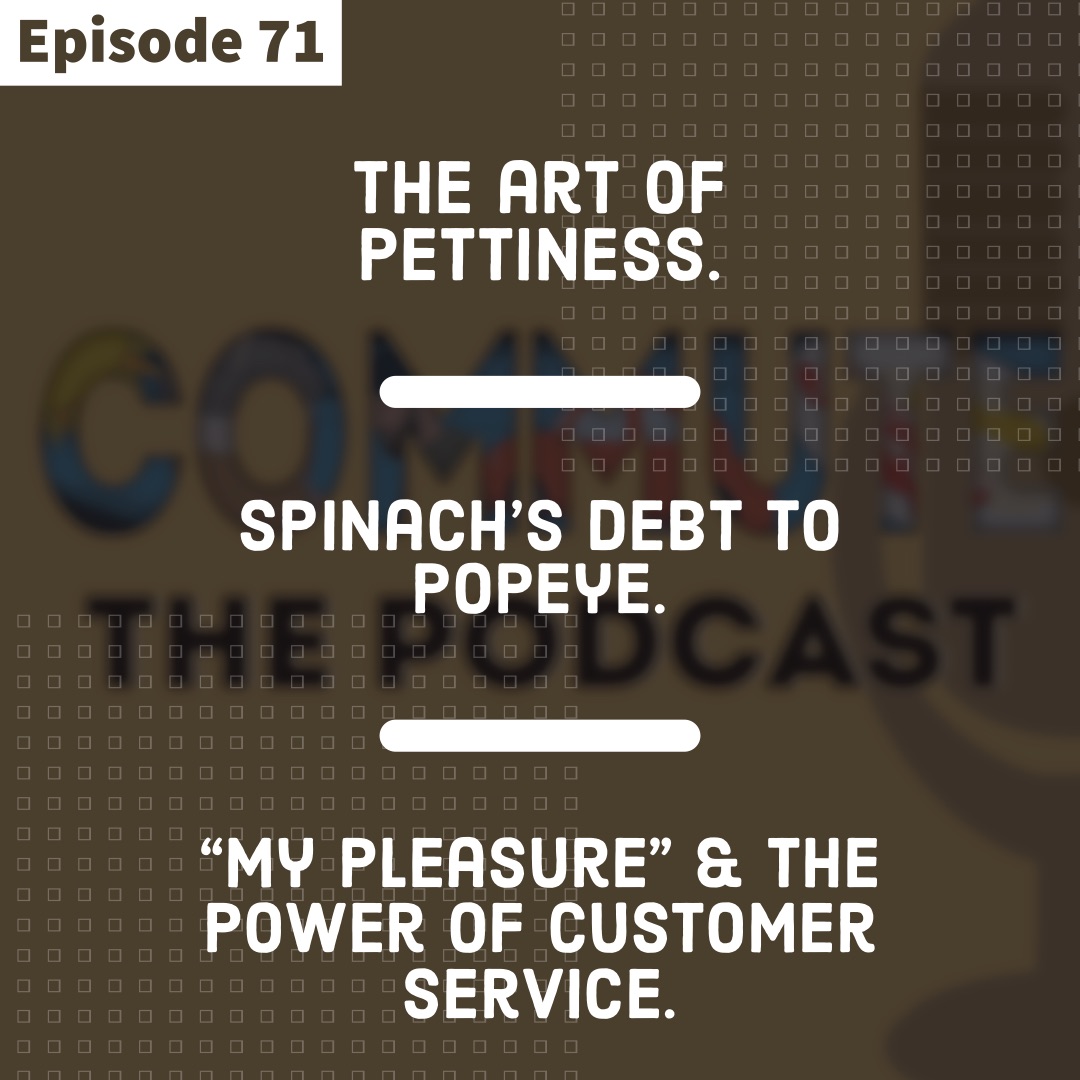 The art of pettiness. | Spinach’s debt to Popeye. | “My Pleasure” & the power of customer service.

It may feel good in the moment but pettiness rarely, if ever, ends well. This week, some examples.

You’re familiar with Popeye, the sailor who found superhuman strength from eating spinach? Those green leaves earned a reputation as a superfood from the tie-in. Was it warranted? 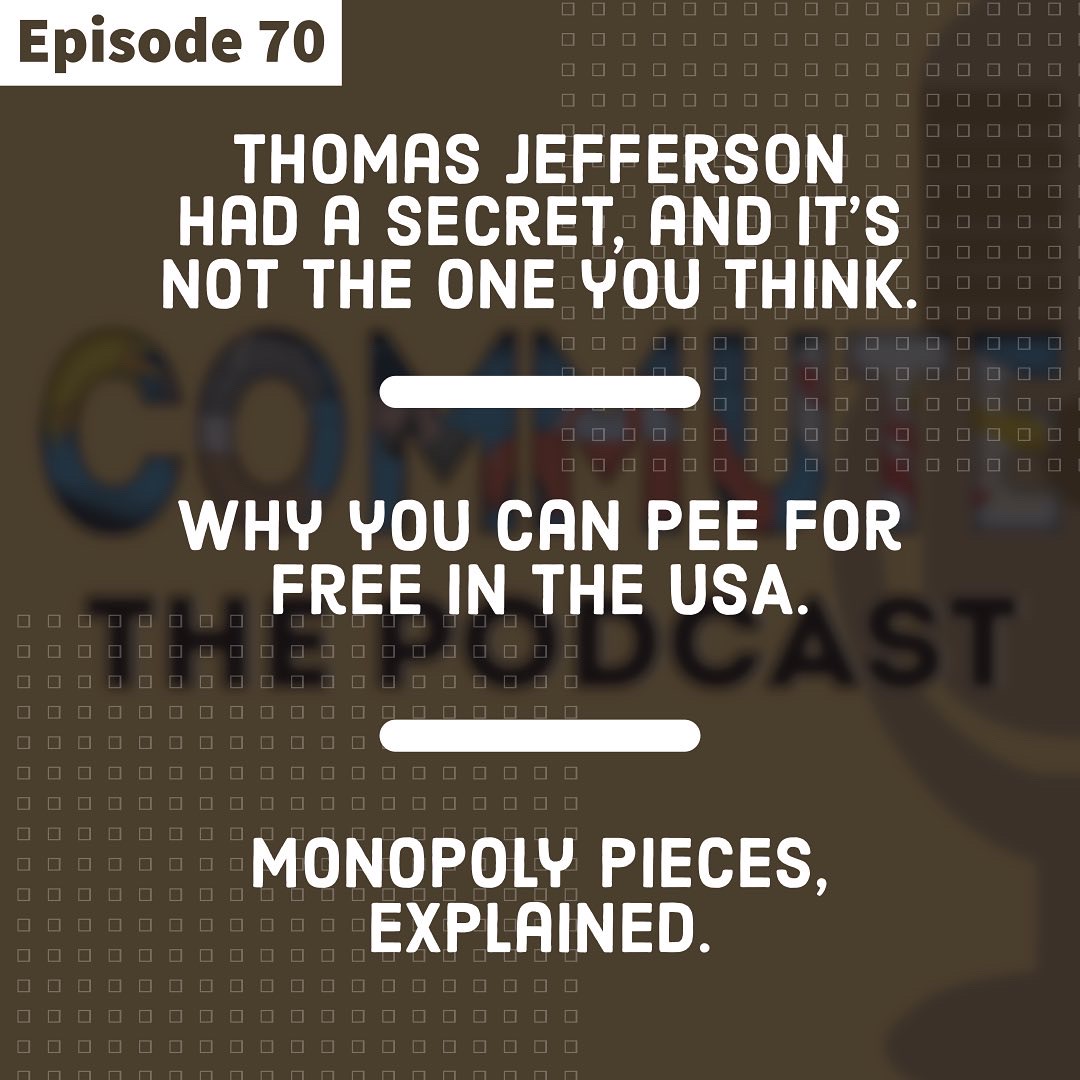 Thomas Jefferson had a secret, and it’s not the one you think. | Why you can pee for free in the USA. | Monopoly pieces, explained.

1) When Thomas Jefferson sent Lewis and Clark on their famous western expedition, it wasn’t just to find more opportunities for commerce. Instead, Jefferson had a bizarrely personal request for the adventurers.

2) Unlike much of the world, public restrooms are free to use in America. But why, and are we better off because of it?

3) There have been 275 million copies of Monopoly sold worldwide since its creation in 1935, so many people have had to make tough choices on what game piece they’ll use. This week, a brief history of the pieces … and a comeback story for one piece that just wouldn’t die.

Support the folks that support us. Commute – The Podcast is proud to be associated with the following groups:

We’d love to hear from you. Drop us a line!